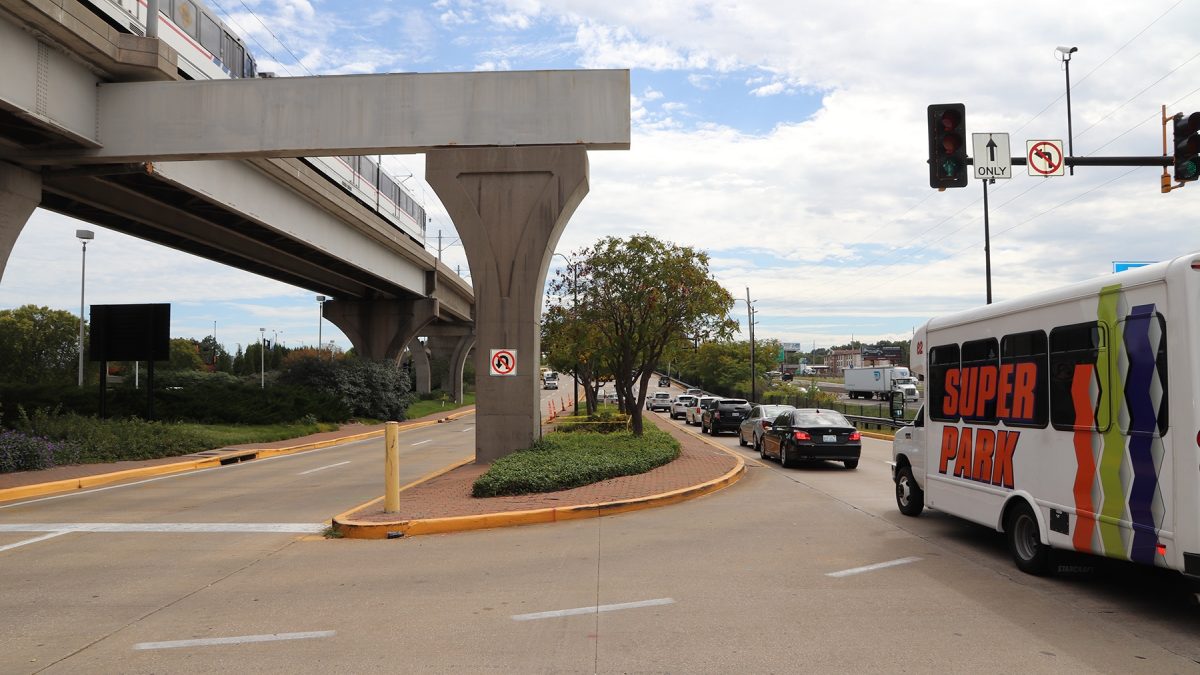 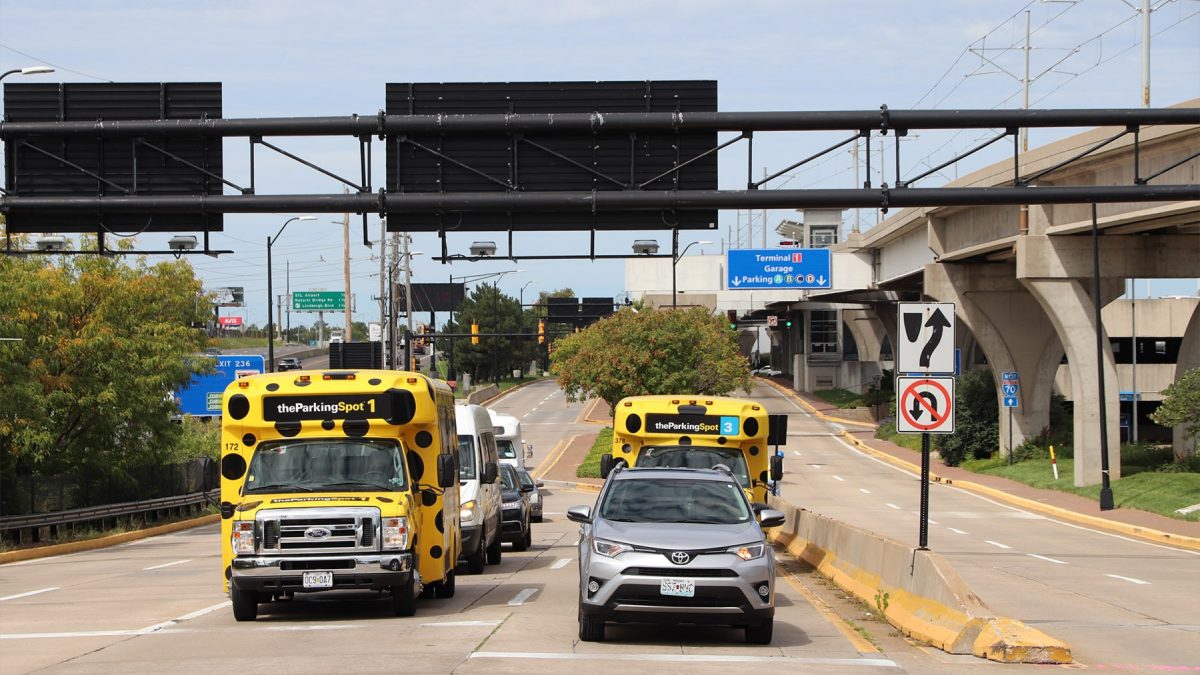 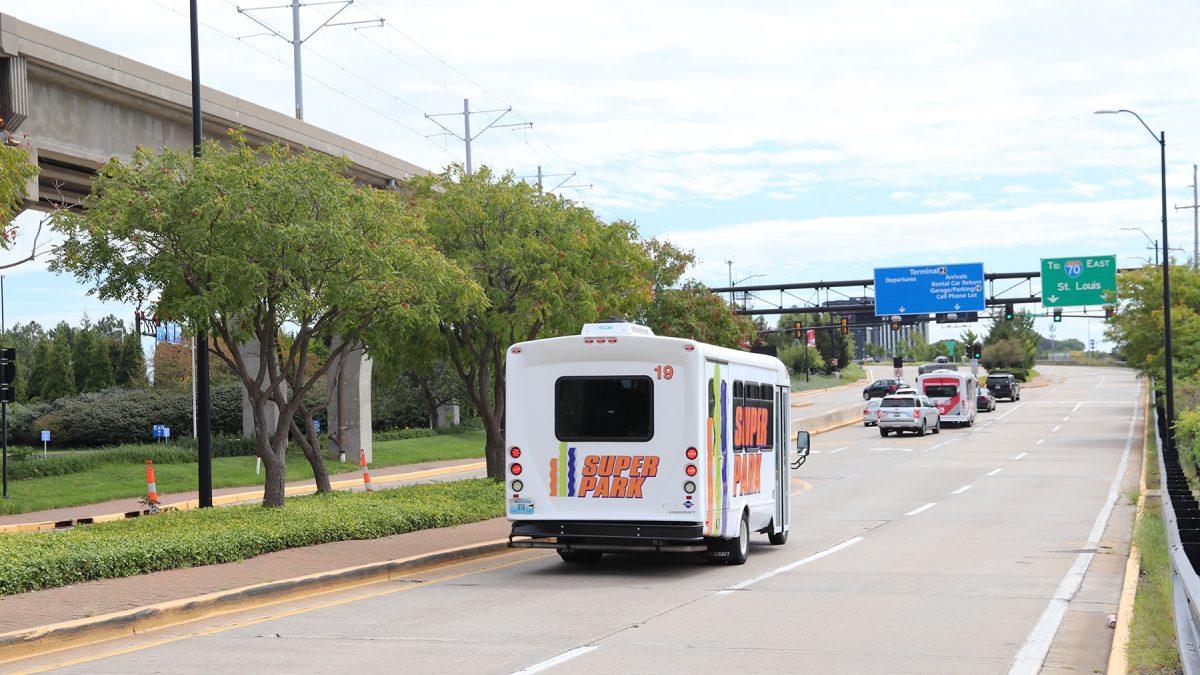 One of the first projects to improve vehicle traffic flow and reduce congestion into and around Terminal 2 at St. Louis Lambert International Airport will begin Monday, September 16.

The reduction of more than 130 feet of the median will allow for the extension of the double-left turn lanes into Terminal 2 for eastbound traffic. The extended turn lanes will accommodate an additional 14 cars and reduce the stacking of traffic during peak periods, including traffic headed for eastbound Interstate 70.

In addition to the extension of the double-left turn lanes into Terminal 2, the Airport is reviewing several other parking, passenger pick-up and traffic enhancement projects for Terminal 2 that were recommended in a recent traffic improvement study. Those additional projects could be phased in through next year. The current turn lane extension project is funded in part by the Missouri Department of Transportation (MODOT) and the US Department of Transportation (USDOT) through the Congestion Mitigation and Air Quality grant program.