The Best So Far: STL Photos of the Week 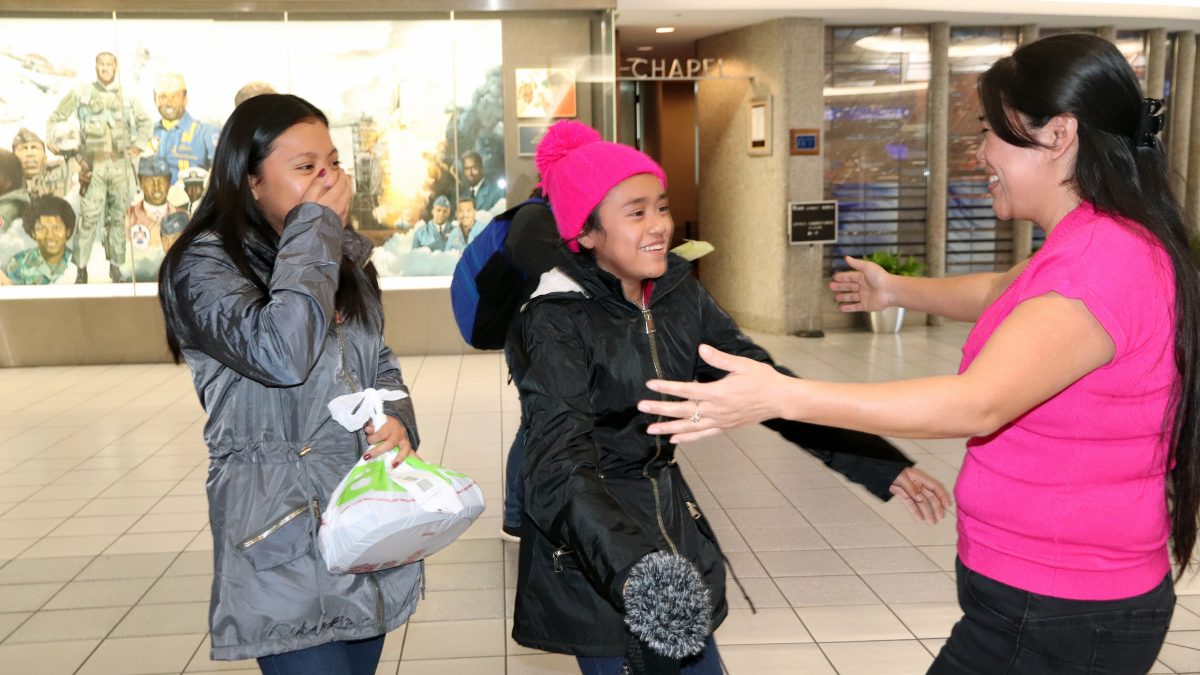 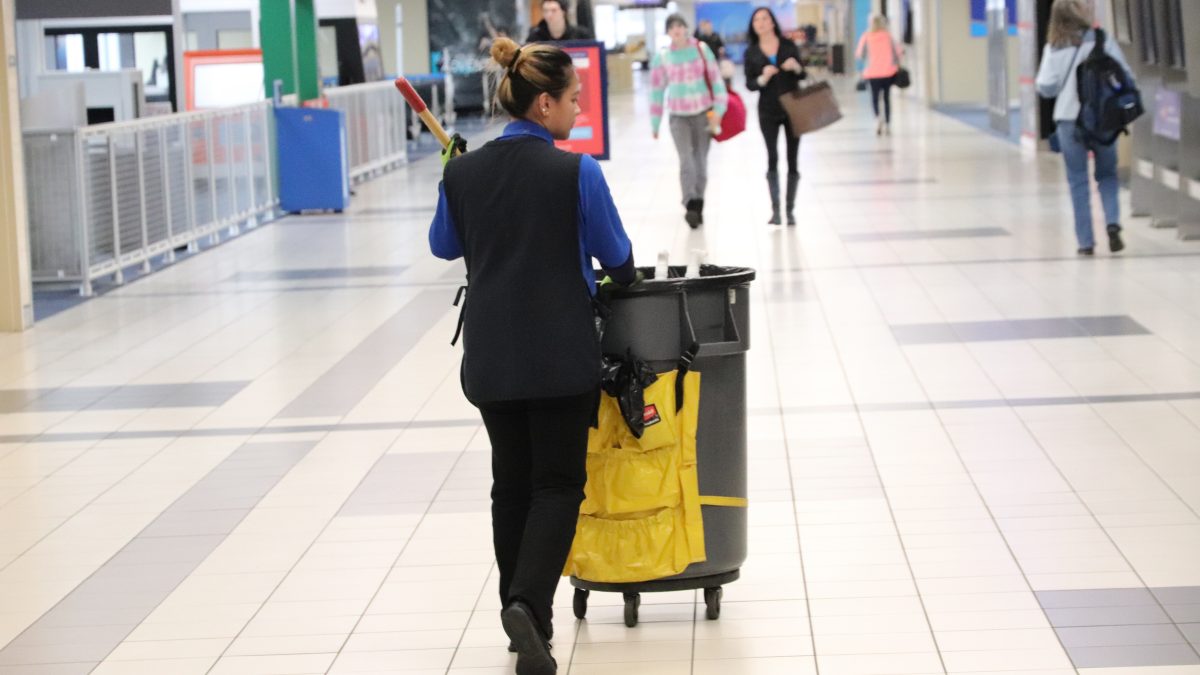 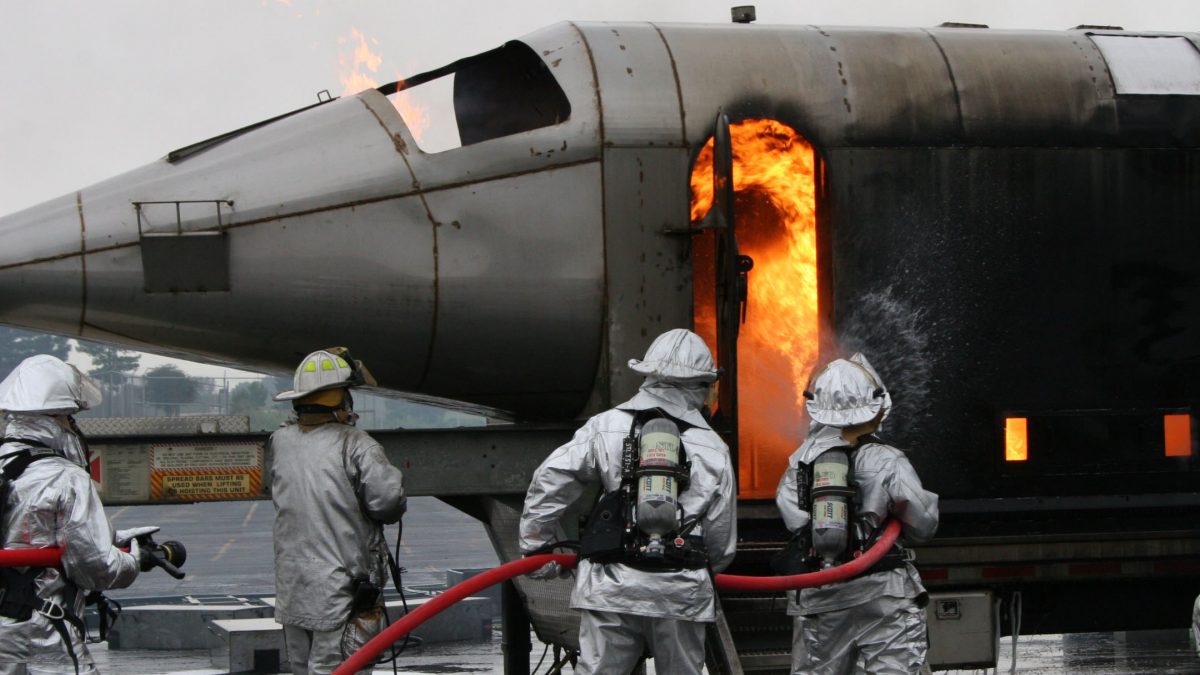 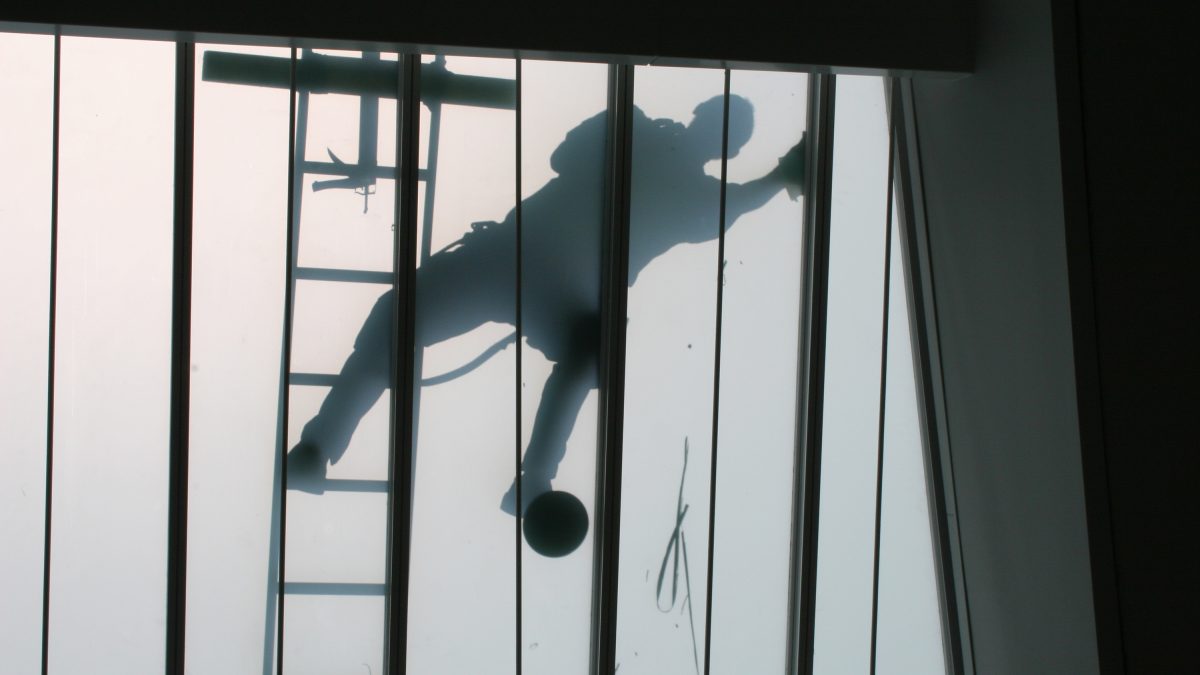 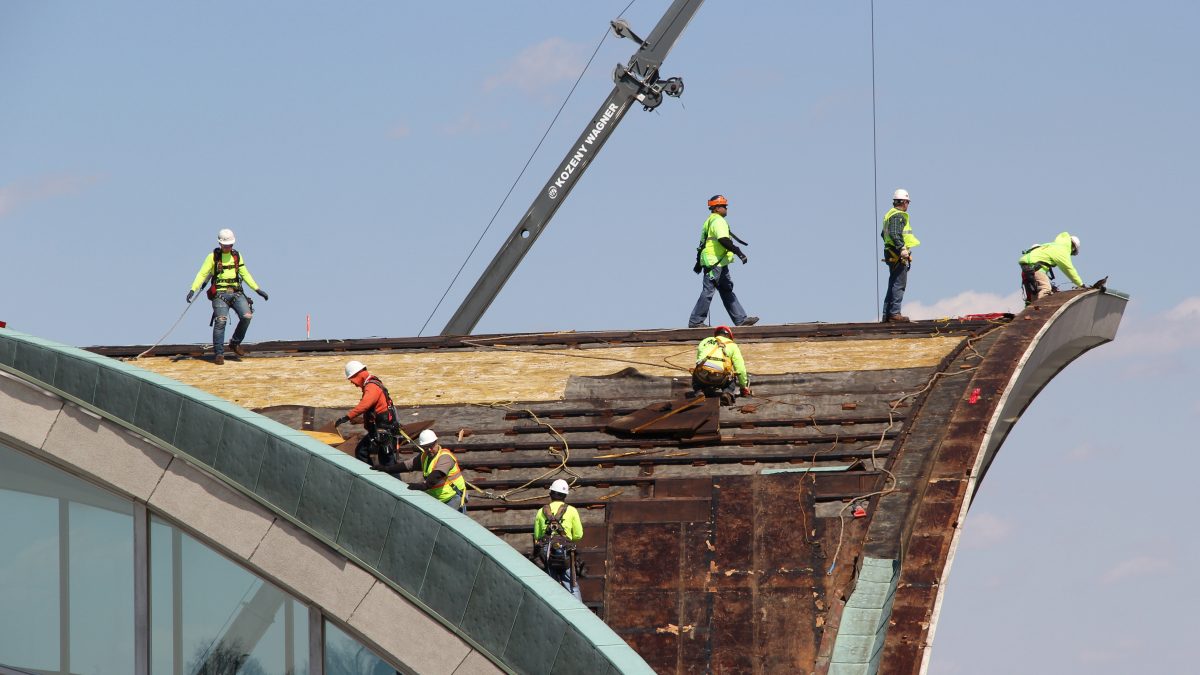 The photo of the week at St. Louis Lambert International Airport began on November 29, 2007. It was a simple shot of a worker installing the flight display board at the Airport's new cell phone lot. Every Friday since, for 12 years, the STL Photo of the Week has given a glimmer of insight into the operations, projects, people, and events at the Airport. It started out in email form to a few dozen. It evolved through the digital age and now is a weekly feature on social media to an audience of thousands.

The photos reveal the enthusiasm of travel, the dedication of our workers, the complicated construction builds, the fascination of flight and so much more in this "city within a city."

I'm proud to have launched the photo series that was undoubtedly one of my favorite parts of the job, unless it was 2 p.m. on a Friday, still searching for a life moment or a photo of interest to share out to the world. The final contribution to the photo of the week series will post on April 3, 2020. No people. No planes. Just STL.