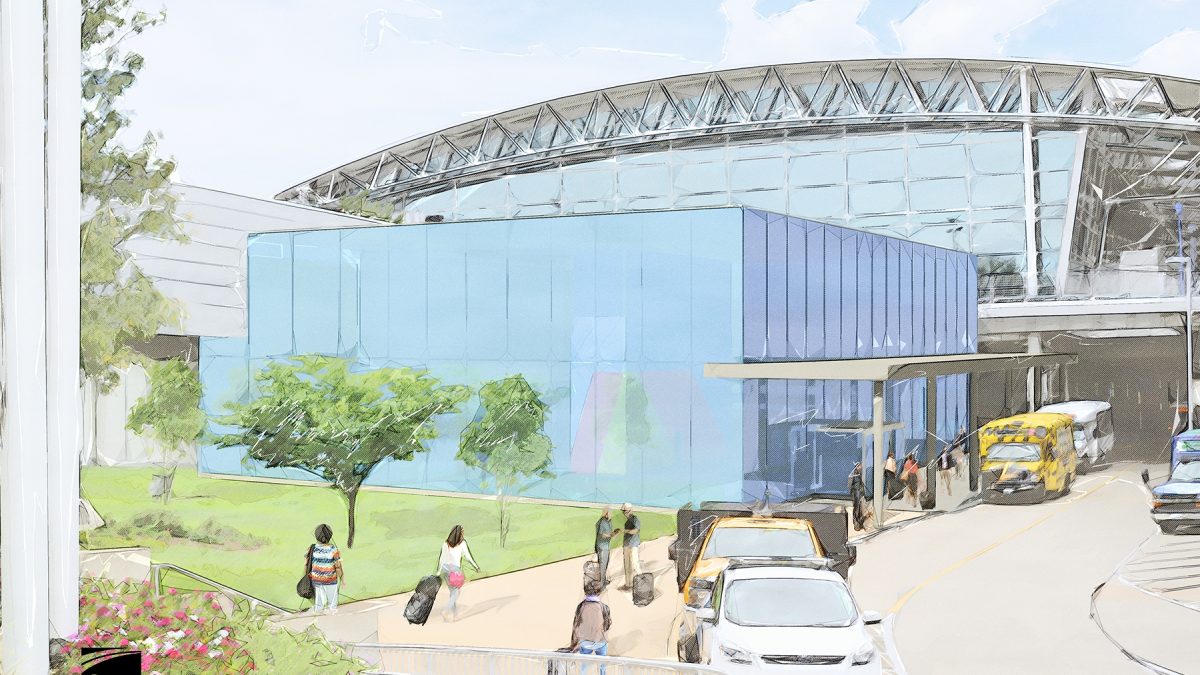 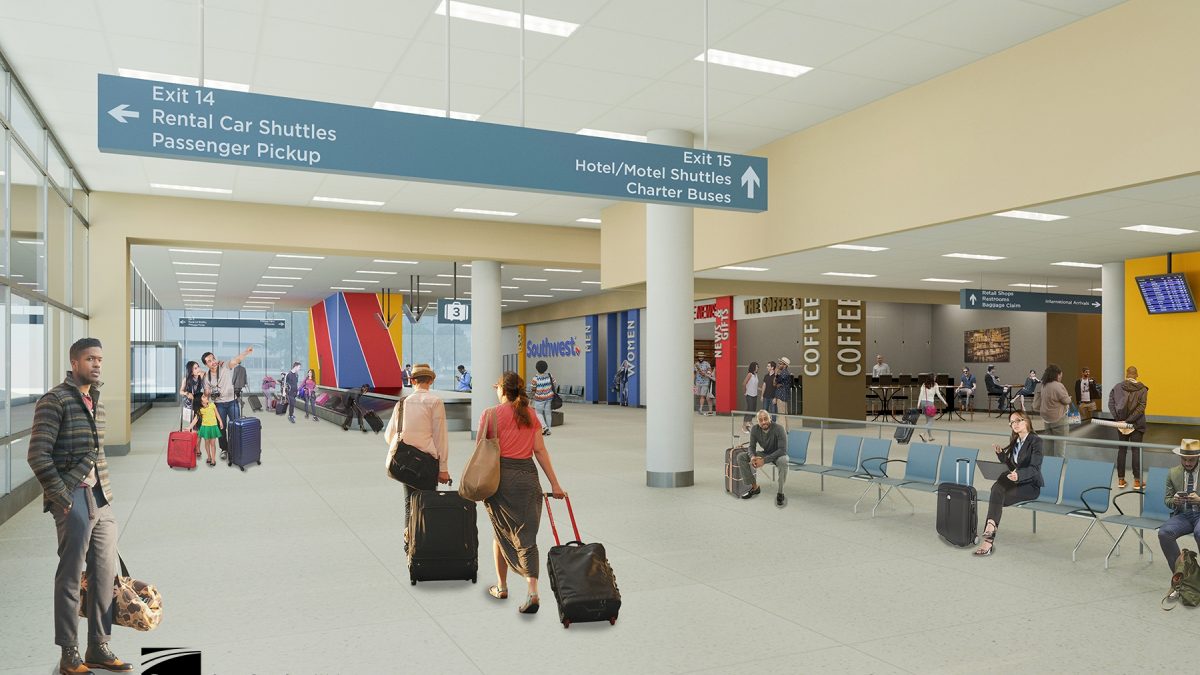 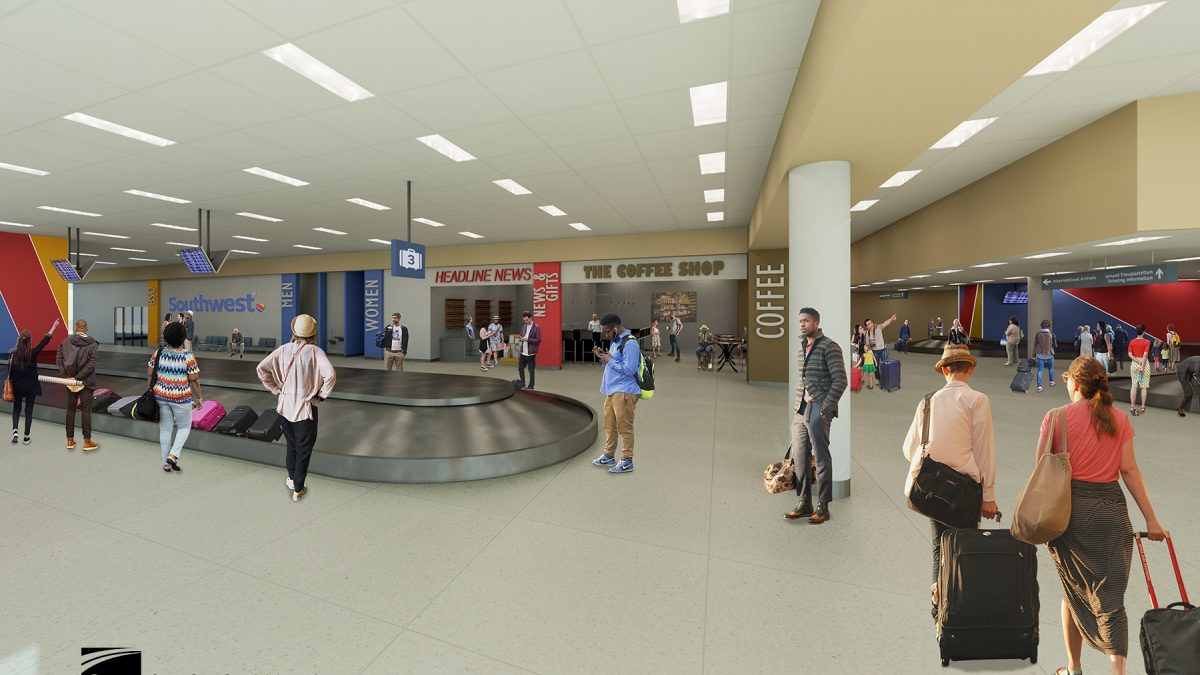 The St. Louis Airport Commission has given initial approval of an agreement with Southwest Airlines in order to expand and renovate the Terminal 2 baggage claim and its inbound baggage system at St. Louis Lambert International Airport (STL).  The “Memorandum of Agreement” outlines an estimated $23 million project that must still be approved by the St. Louis City Board of Aldermen.

The expansion and renovation of the baggage claim would improve capacity and efficiency of inbound bag delivery for all airlines operating in Terminal 2.  In the past five years, Southwest has grown to serving 50 nonstop destinations, an expansion of 14 nonstop markets during that time. That growth has increased connecting traffic 23 percent this year alone, while also boosting local passenger demand. The agreement authorizes Southwest to manage and partially fund construction of the project, pending final design approval by the City. Key goals of the project would include:

“Southwest’s world-famous hospitality is something we construct through our entire customer experience, from shopping on Southwest.com to picking up checked bags that we transport fee-free,” said Jason Van Eaton, Southwest’s Senior Vice President of Governmental Affairs & Real Estate. “As St. Louis’ largest carrier, we proudly endorse this physical investment in the airport where we operate more than 120 flights a day nonstop to nearly 50 cities.”

“This expansion is a great step forward for St. Louis Lambert International Airport and will improve the flying experience for our residence and visitors,” said St. Louis Mayor Lyda Krewson. “We appreciate Southwest for its investment in our airport and our region."

“Southwest is a great partner with its continual expansion of flights and destinations that has improved travel and connectivity for our region,” said Rhonda Hamm-Niebruegge, STL Director. “This expansion will positively impact millions of passengers while meeting the demand for even more operational growth.”

As owner of St. Louis Lambert International Airport, The City of St. Louis would share in project costs, using an already approved funding source to cover design work of approximately $2.1 million. Additionally, the Airport intends to seek approval to collect and use an additional $5 million in Passenger Facility Charges (PFCs) for eligible portions of the project. Southwest would fund the balance of construction costs and would be exempt from Airport charges, rates or fees related to this project for up to 20 years.

Design of the project could take up to a year and would detail Southwest’s construction schedule and the final list of improvements.