WOW’s signature purple aircraft landed at STL at approximately 7:50 p.m. that Thursday evening with a large celebration underway at Terminal 2’s Gate E-29, where WOW air will continue its operations for four weekly flights, with a fifth flight starting June 3.

WOW air announced its new international service in August 2017.  On Thursday, STL did all but layout out a purple welcome mat to celebrate with the support of many regional partners who made it possible. WOW cookies, a WOW cake and music were all part of the festivities.  When the plane arrived, it was greeted with a water salute as it approached the gate.

"There's been great buildup and excitement since WOW air's announcement last fall to launch the return of international, transatlantic flights to and from St. Louis" said Lyda Krewson, St. Louis City Mayor. "We already know that ticket sales are strong and our region is behind this new route. We're also excited for new leisure and business connections that will be made from international travelers visiting St. Louis thanks to the new WOW air flights."

Iceland’s Keflavik International Airport is a fast growing international hub that offers quick and connections to top European destinations such as London, Paris, Amsterdam, Berlin, Frankfurt, Dublin, and Copenhagen. Many of the first passengers arriving on the inaugural flight from Iceland had connected from many of those European cities.

“As a central Midwest location, we’re excited to partner with St. Louis Lambert International Airport,” said Skúli Mogensen, founder and CEO of WOW air. “The market for low-cost international airfare continues to grow, and it is our goal to offer as many affordable flight opportunities across the U.S. as possible."

The St. Louis Economic Development Partnership worked closely with the Airport to land the new transatlantic international service. The Partnership committed to a marketing support plan for WOW air to promote the new service to an international audience.

“This is the day when WOW air turns Lambert bright purple and brings direct flights to Europe back to St. Louis where they have been missing for too long,” said Sheila Sweeney, CEO of the St. Louis Economic Development Partnership, to the crowd of media and supporters at the WOW inaugural flight event. “St. Louis County Executive Steve Stenger supported our creation of an air incentive fund with Port Authority funding to help grow direct flights to Europe. The reason he is such a big supporter of a regional “all-in” approach to the airport is that access to convenient travel abroad is the benchmark of a great metropolitan area.”

STL is the 12th Airport in WOW air’s U.S. network. The airline also just announced new service from Iceland to India, which will give St. Louis another connection for overseas travel in the months ahead. Tickets are available for purchase online at www.wowair.us. 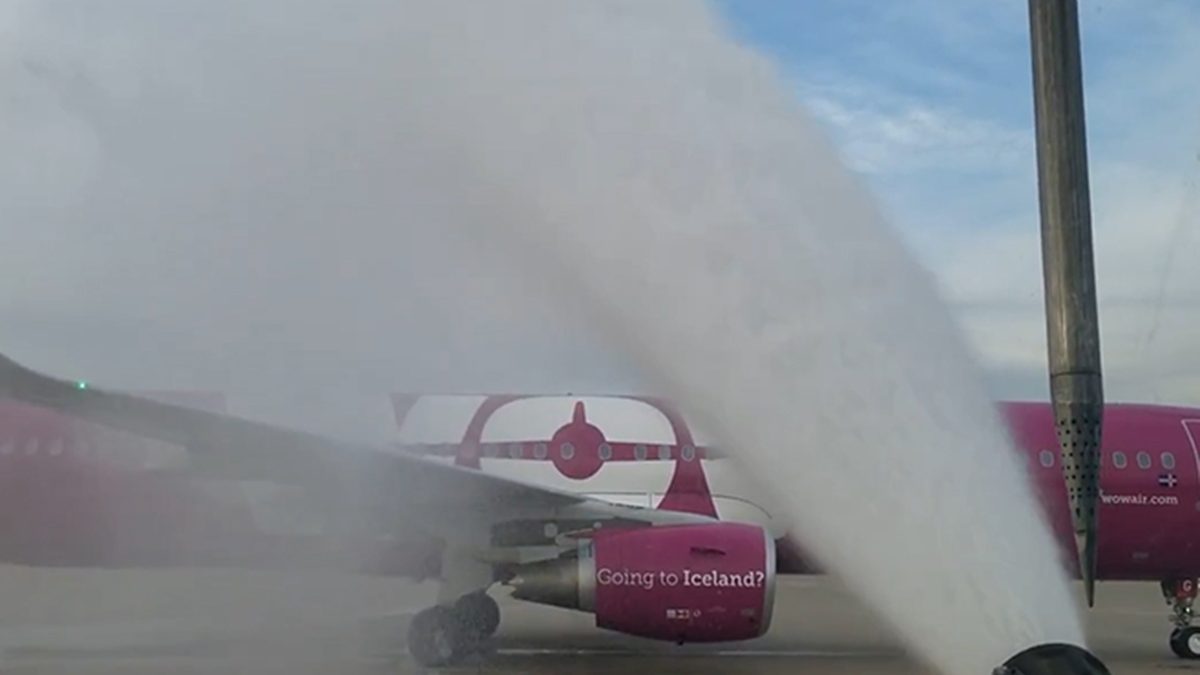 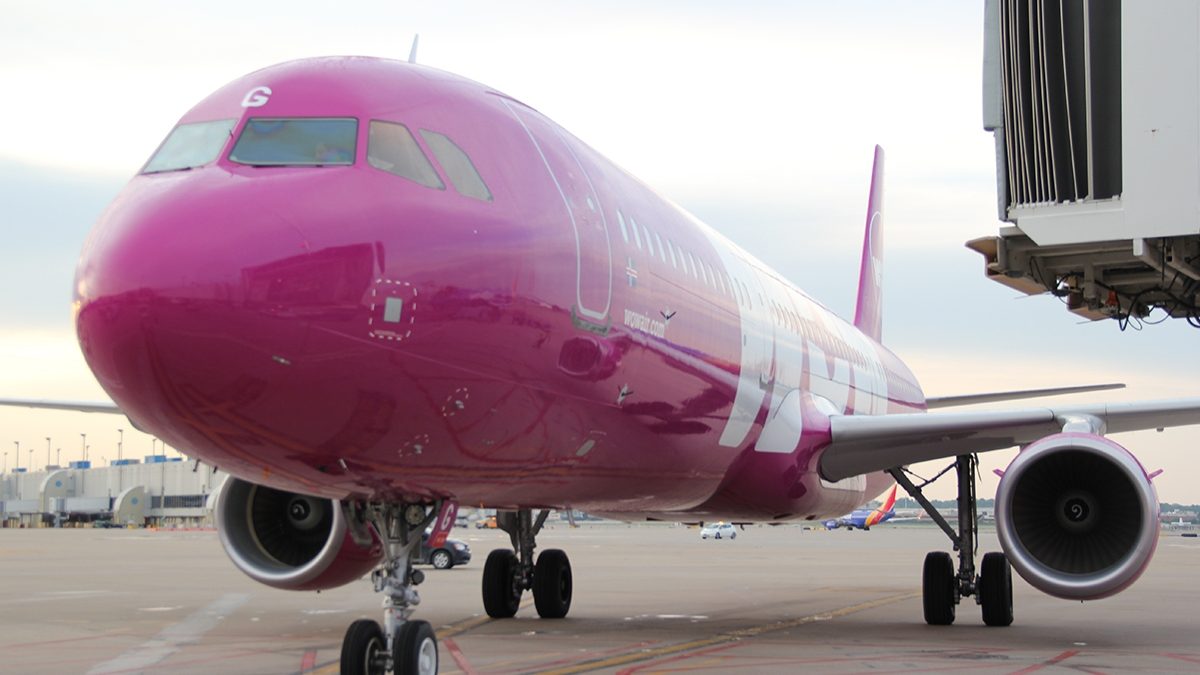 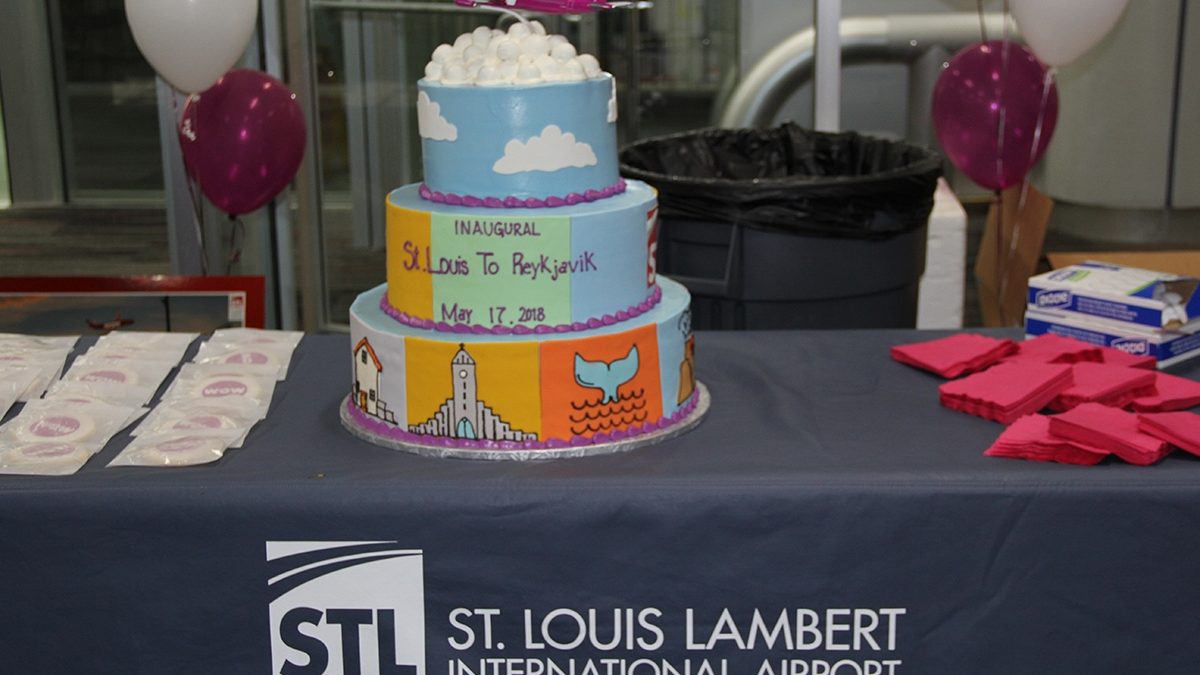 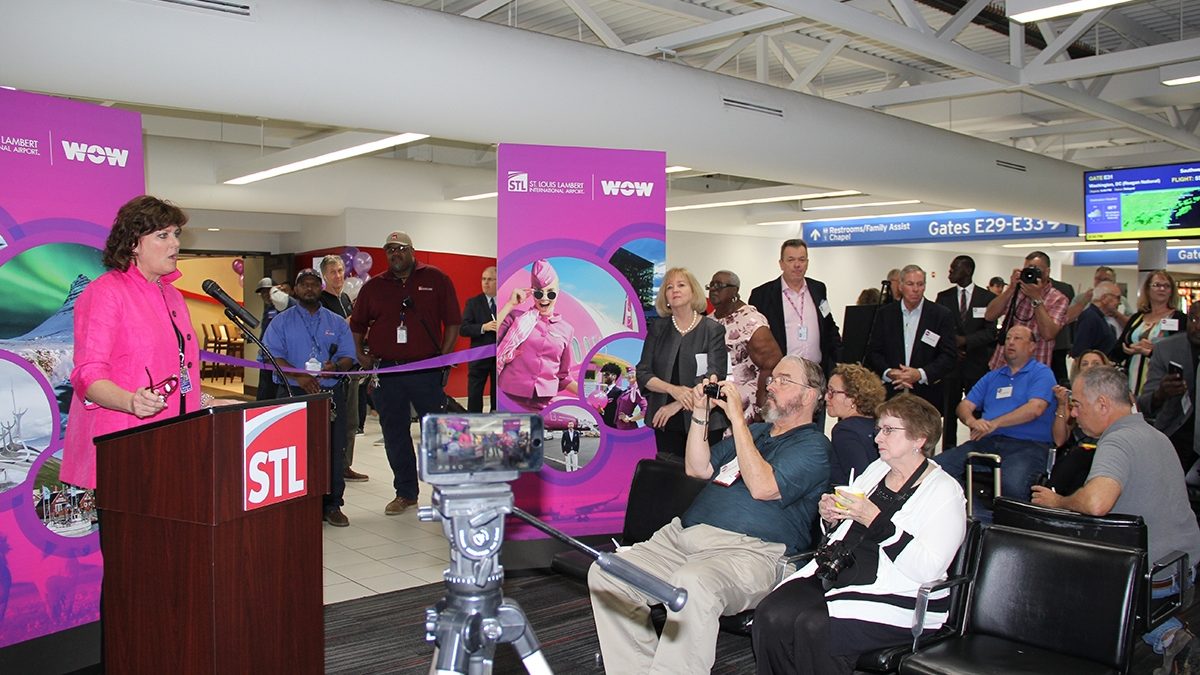 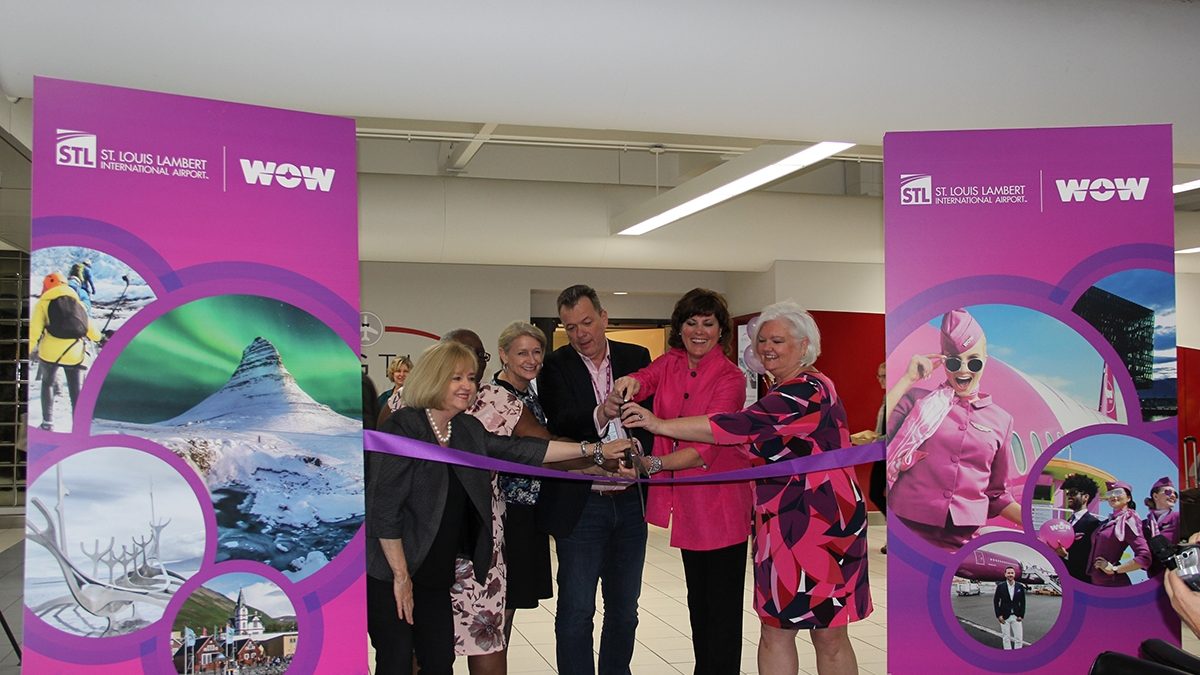 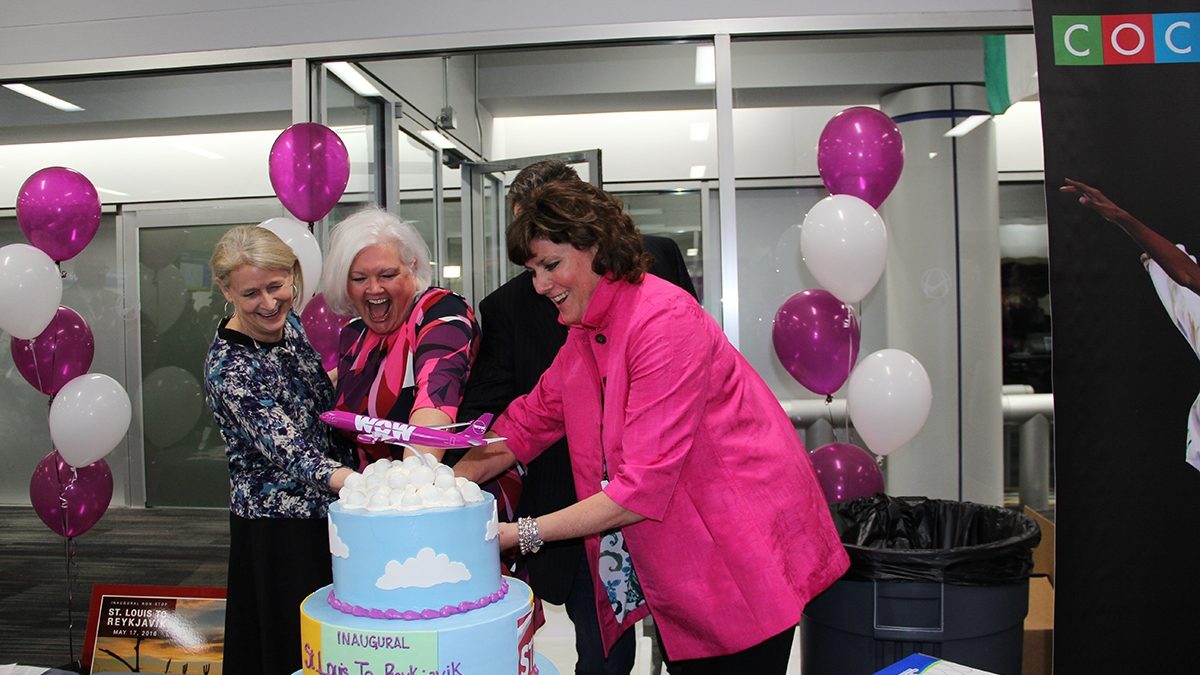 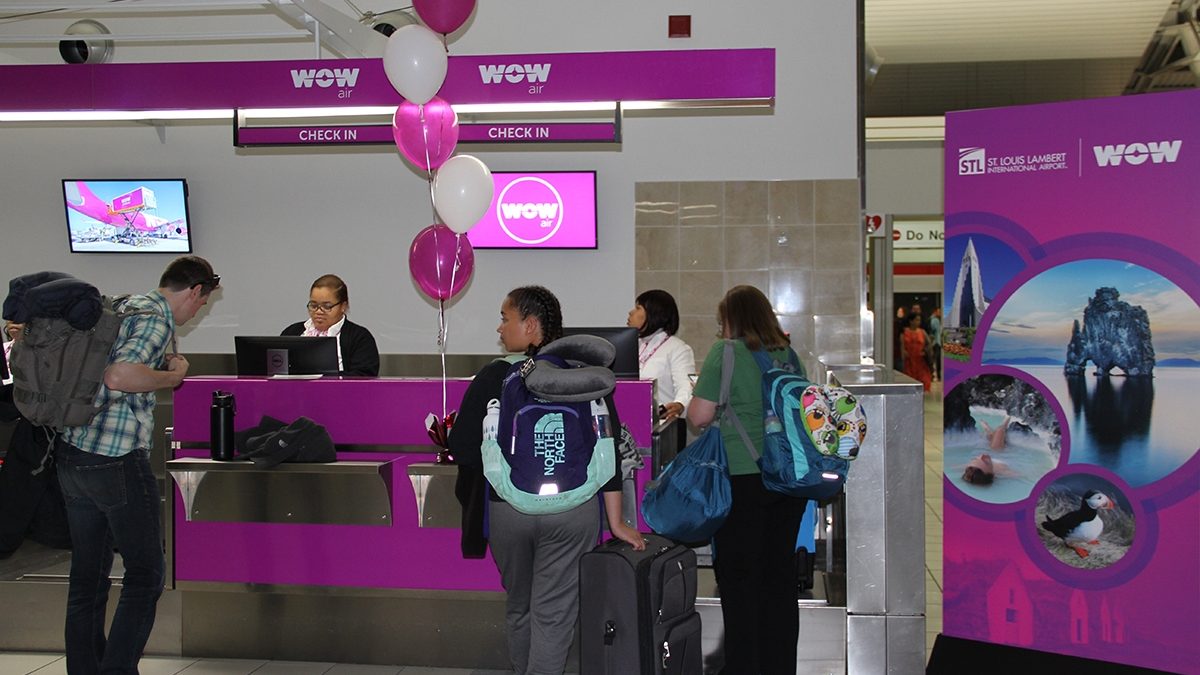 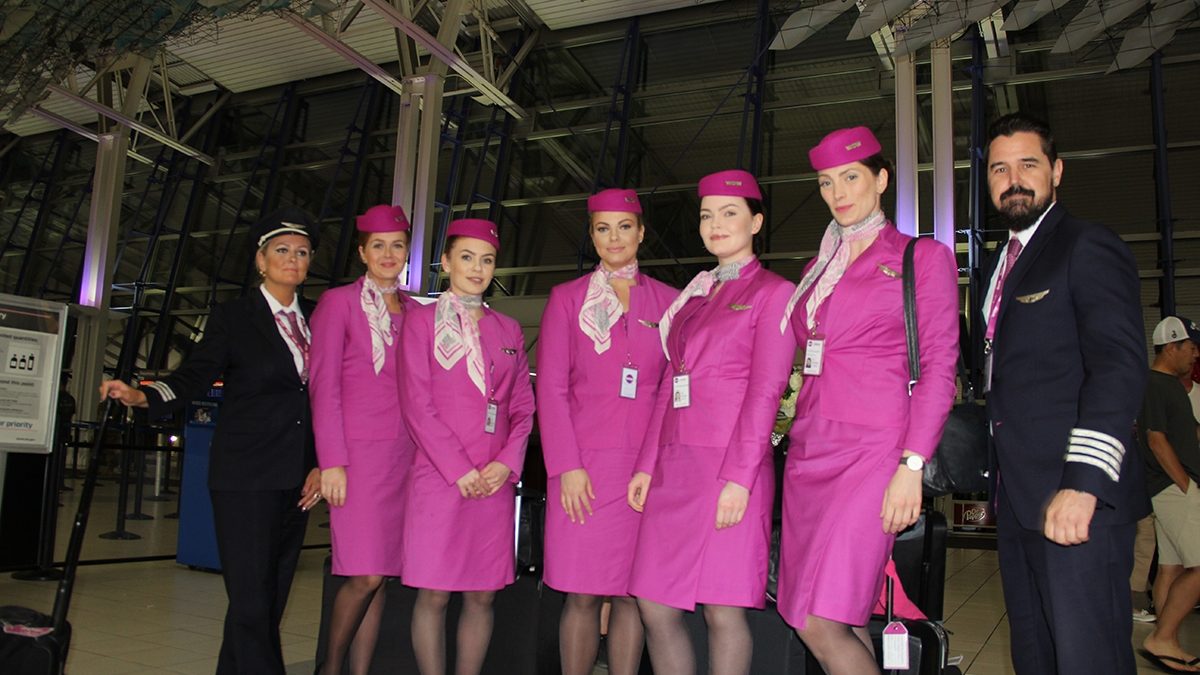 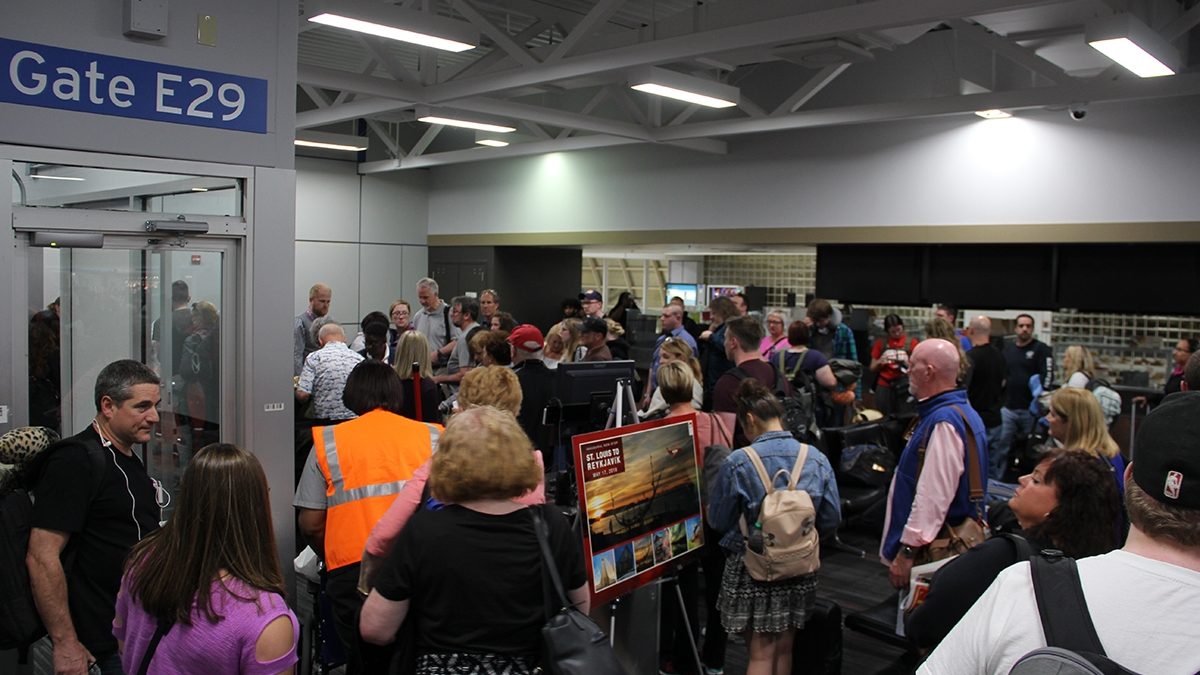 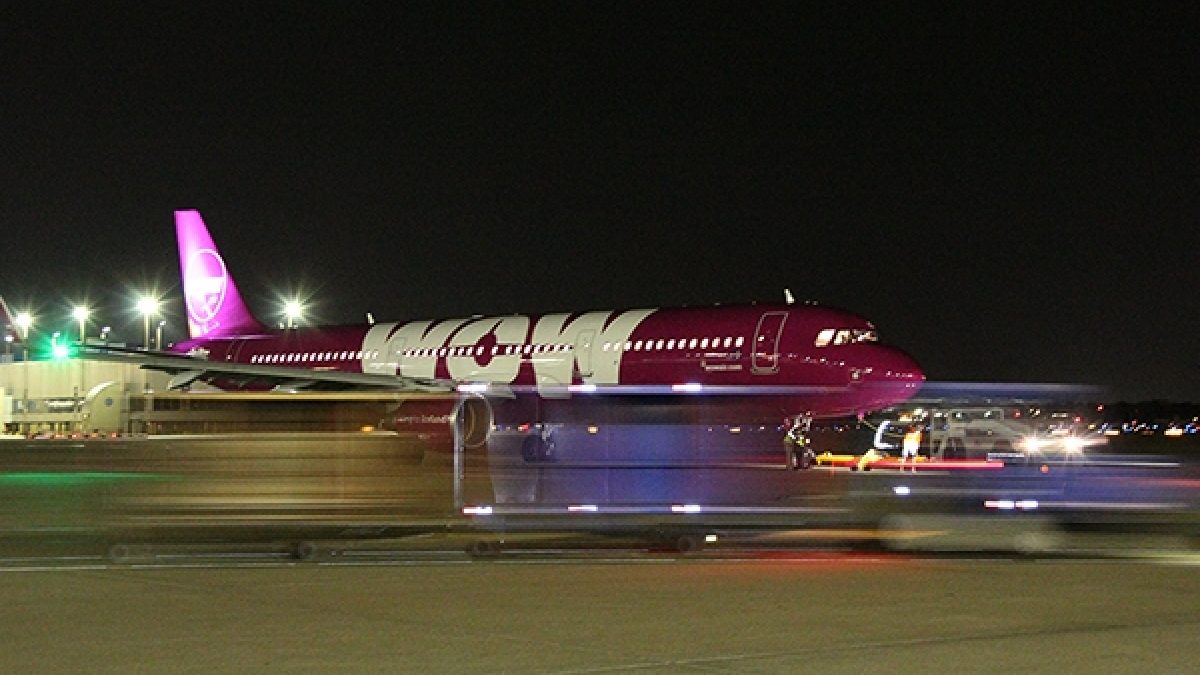