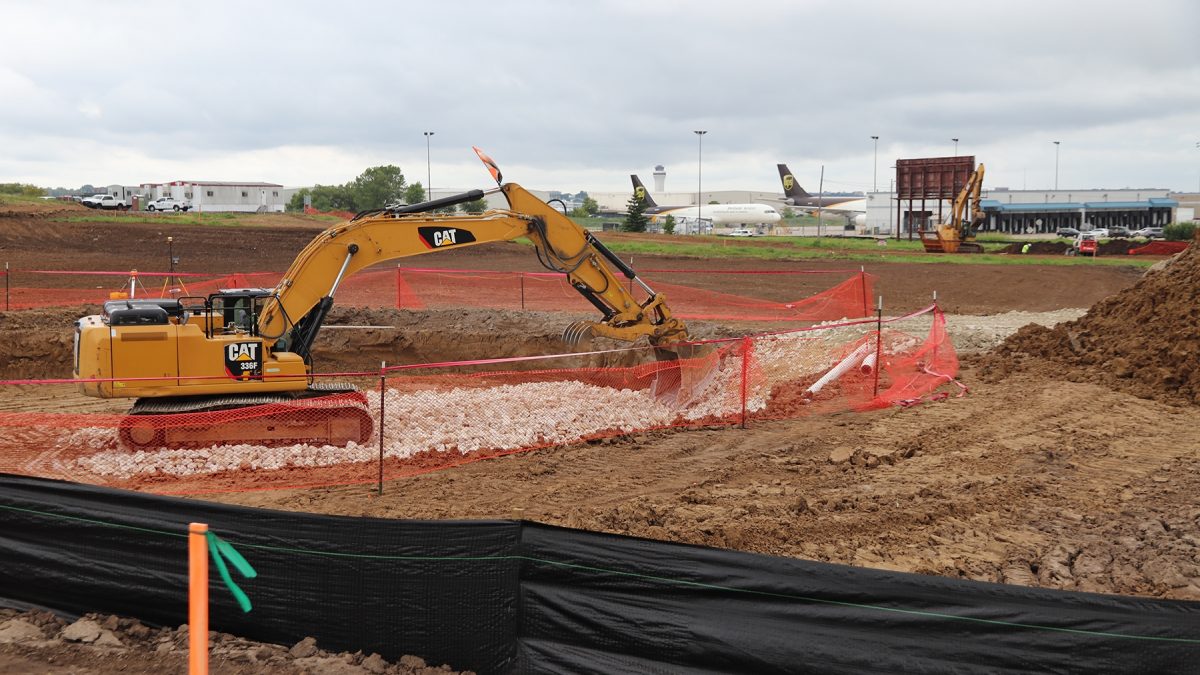 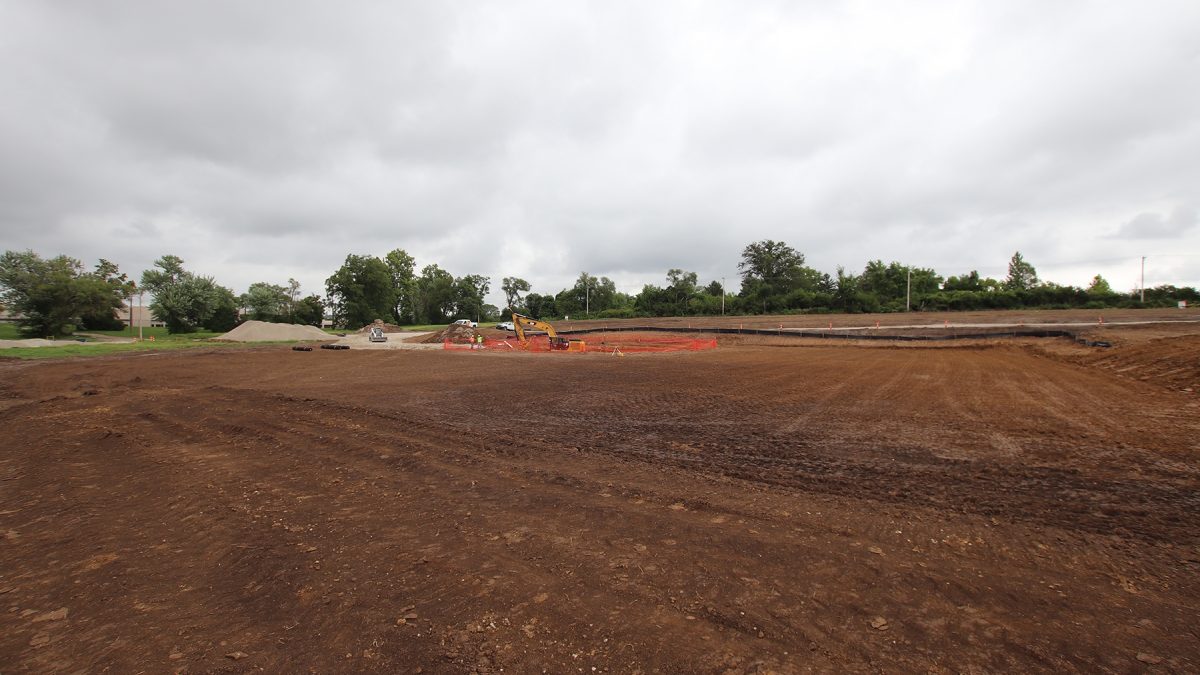 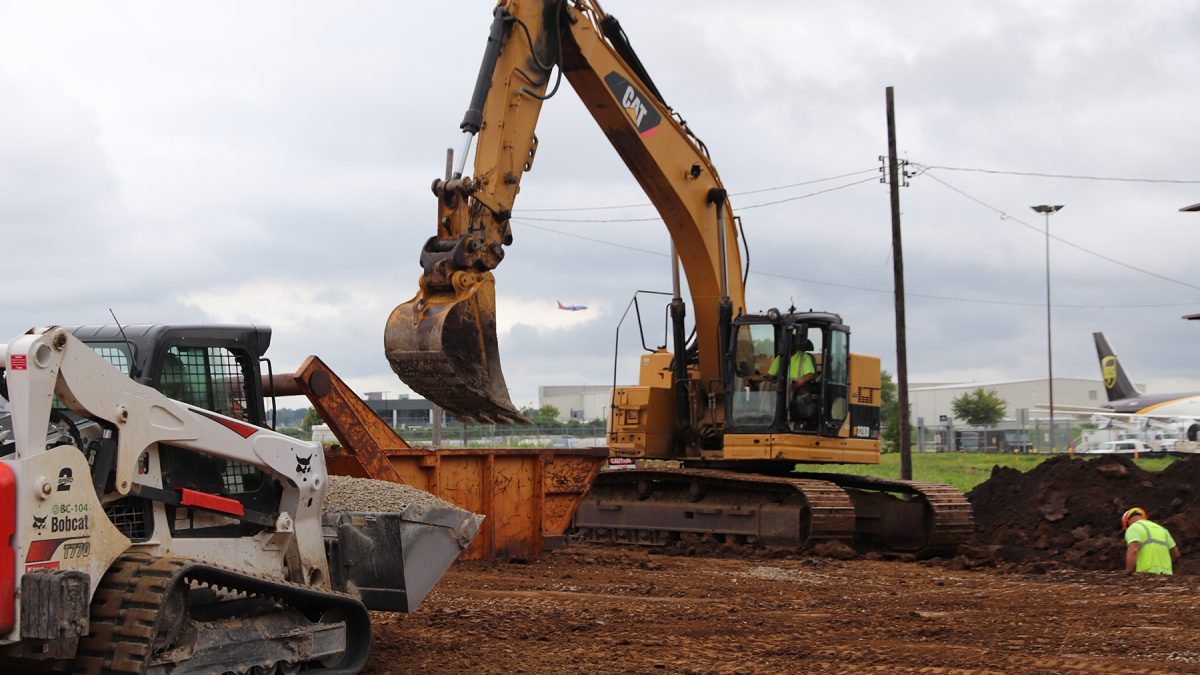 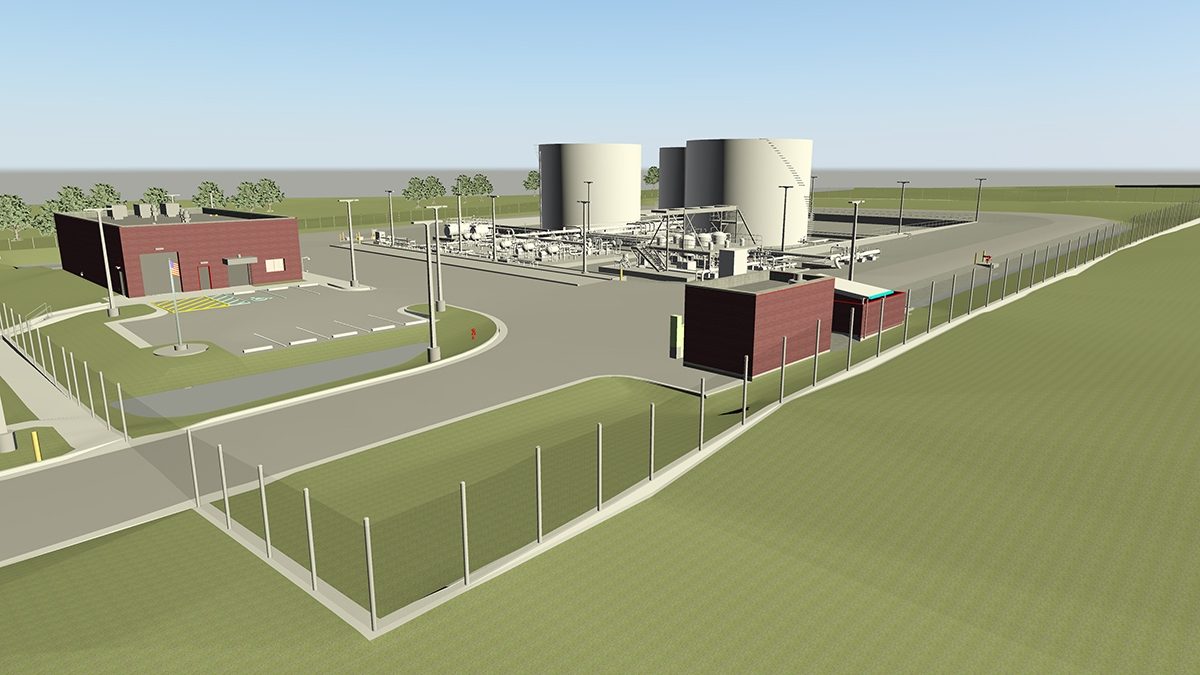 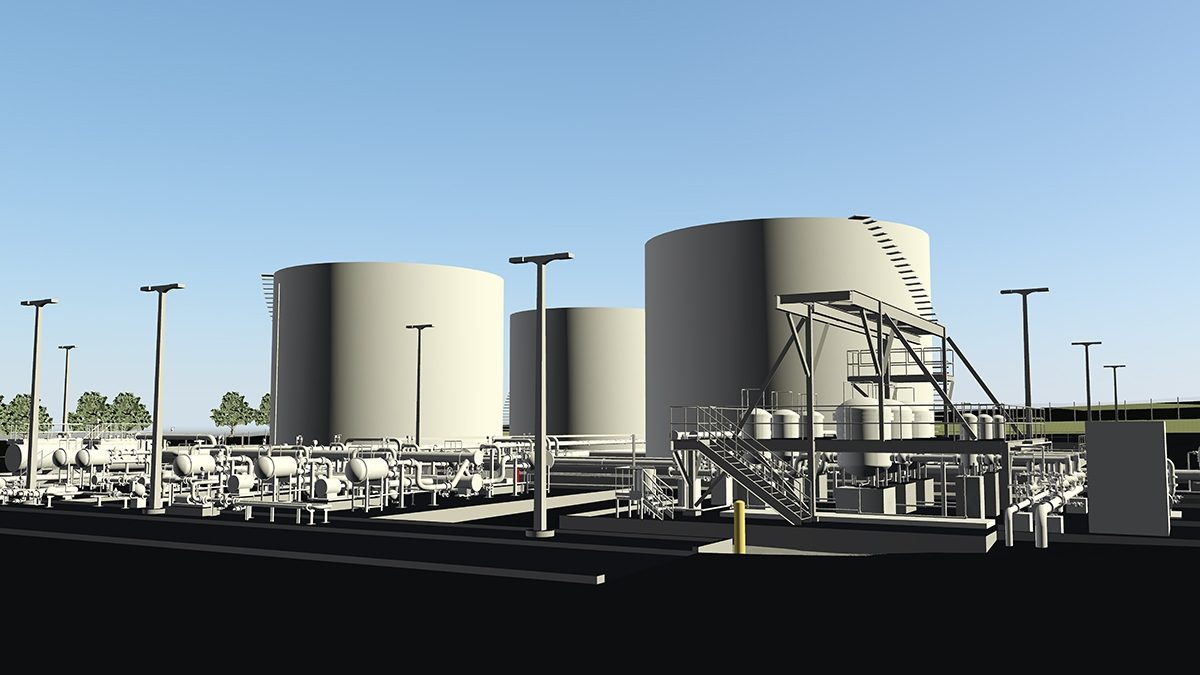 Grading and excavation work is underway to kick-start the major construction phase for a new jet fuel storage facility at St. Louis Lambert International Airport (STL). The $50 million project, first announced in early 2018, is a project sponsored by STL Fuel Company LLC, a consortium of airlines that manages, maintains, and operates the existing fuel system at the airport.

The new jet fuel storage facility is located on nearly eight acres of airport-owned property near the intersection of Airport Road and James S. McDonnell Boulevard. Initially, it will consist of three one-million gallon, above-ground fuel storage tanks and associated pumps, filters and other equipment. The site will have room for expansion beyond that capacity, as well.

Site preparations and tank foundation work will continue over the next several weeks. The erection of the tanks is scheduled to begin by November.  The prime contractor for the project is Burns & McDonnell, with major subs that include L. Keeley Construction, Corrigan Company and Schneider Electric.

The new jet fuel facility will have a modern operations and administration building secured by a perimeter fence, surveillance cameras, and security gates.  The project also includes building a fuel transfer line from the facility to STL terminals, which then routes the fuel to each airline gate.  It will replace the Airport’s current fuel storage facility, which was built in 1957.

“We appreciate the level of commitment by the airlines at STL to make this major infrastructure investment that improves our aviation support operations well into the future,” said STL Director Rhonda Hamm-Niebruegge.

In an earlier phase of this project, STL Fuel Company LLC made upgrades to the fuel line that connects to fueling positions at all the airline gates. The jet fuel facility is expected to be fully operational by spring of 2021.